Ghost in the Shell: Countries step up on cybersecurity 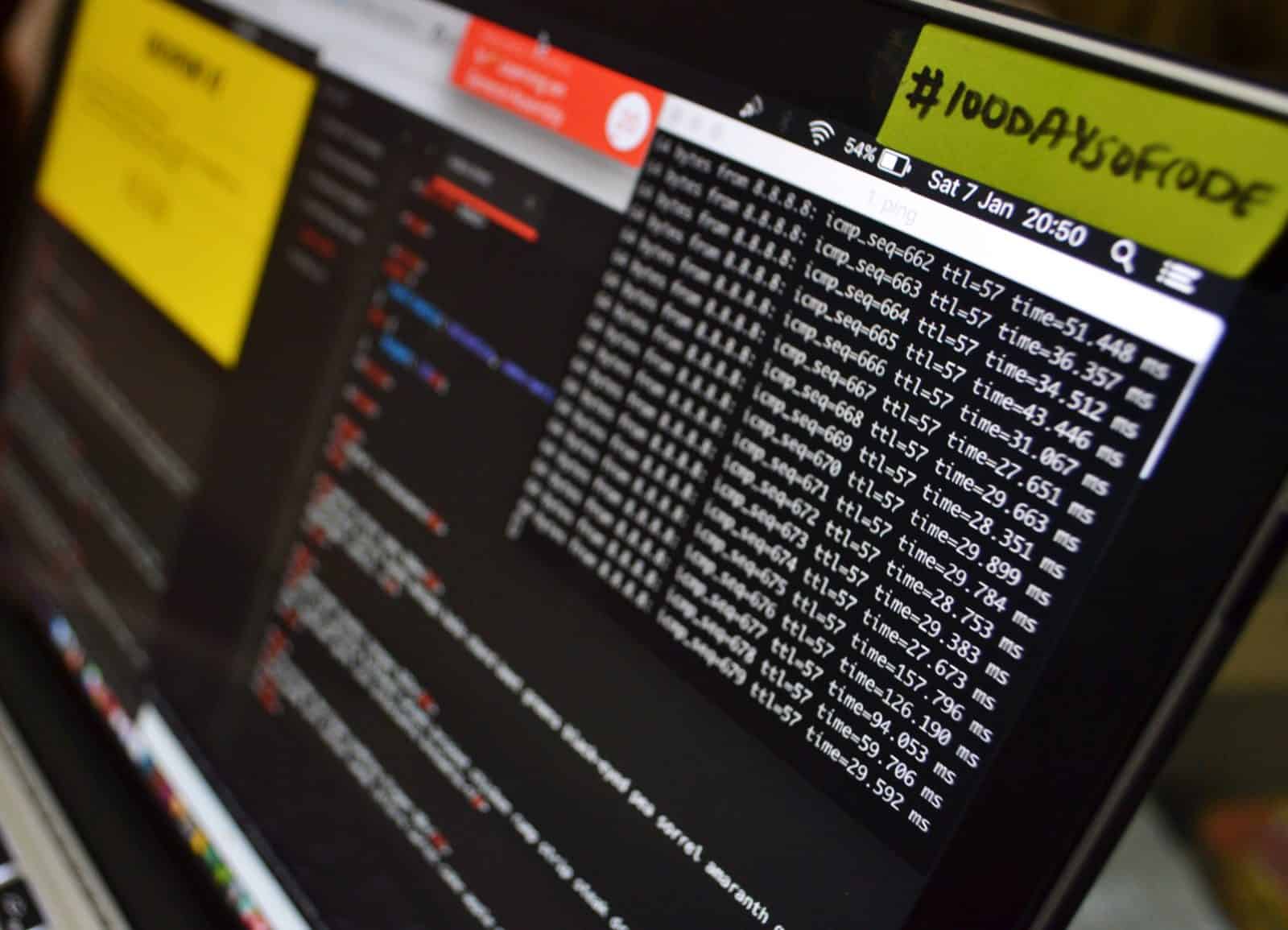 Ever watch the “Ghost in the Shell” movie and think that wide scale hacking of machines, and huge networks are impossible? Now Japan, ranked number one in high-tech countries by Forbes, think that the “doomsday” scenario is possible and felt the threat is very real in the near future. 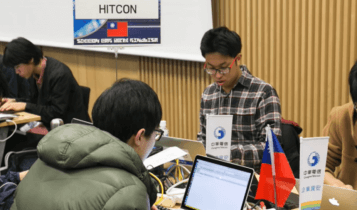 Recently, Seiko Noda, the Internal Affairs and Communications Minister of Japan stated that there is a “growing risk” for machines and equipment to be hijacked by digital means.

commented Noda during an interview with The Nikkei.

The urgency of cyber security was felt as Noda takes the matter into Japan’s fiscal 2018 budget draft to provide funding for the creation of a bureau specialized in cyber security. In addressing this new frontier, the Japanese policy-makers realized that they are way behind tech-leaders such as U.S. and Israel in term of attracting potential cyber-security talents and personnel.

U.S. Government ranks 16 out of 18 in SecurityScorecard report

Despite being top of the game in technology-wise, Japan is not the country that unprepared for cyber-security. In fact, the U.S. government was inadequate for the task as well in protection of sensitive information and digital data, according to SecurityScorecard, a security risk rating agency.

The two industry ranked behind the U.S. government are namely telecom and finally sitting at the last place, education sector.

However, historical records from SecurityScorecard showed the U.S. government actually improved its rating for languishing at the bottom place before moving two places up to 16th.

The European countries felt the heat too in shoring up their defense against malicious cyber-attacks. Interestingly, debt-ridden Greece raised the issue in European Commission seeking for more funding on cyber security for Athens-based European Union Agency for Network and Information Security (ENISA).

According to Vassilis Maglaras, the secretary general for communications of Greece’s ministry for digital policy, told local media that the ENISA should take on a “bigger role” and “only role” in cyber security of European Union (EU). To expand its scope, the ENISA needs fresh funding which currently is capped at EUR 11 million annually.

“It’s an organization (ENISA) that had a mandate that was irrelevant 15 years ago, it was very small because the info-communication technology sector was not so developed. But now it’s a very huge issue so it has to have more money,” explained Maglaras.

In his opinion, a stronger, better funded ENISA is equivalent to safer Europe, not just to Greece alone. However, one of the main barriers for an integrated cyber-security system pointed to the unwillingness of each EU member to share sensitive information with ENISA.

However, all these will change when a new ruling for EU cyber security legislation comes into effect next year where EU members are required to open up and share more information. 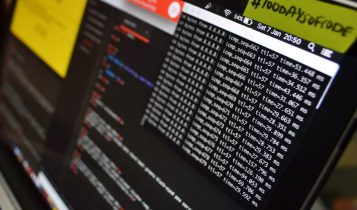 Closer to home, Indonesia and Australia have both initiated steps in cybersecurity measures and both initiatives are linked with the city-state of Singapore. For instance, the Singaporean government has invited Joko “Jokowi” Widodo, Indonesian president for the upcoming Singapore International Cyber Week 2017, held during 18-21 September 2017.

Since we have established a national cyber agency, we will need more input. So I’m interested to attend the event in Singapore to talk about cyber security issues. Jokowi told local media.

Since June 2017, Indonesia has inaugurated its national cyber agency named Cyber Body and National Encryption Agency (BSSN) and the agency is scheduled for operation by September 2017.

Under the agreement, both countries will hold “joint cybersecurity exercise” to test their capability in facing the common threat. In addition, the two countries have in mind to host a “cyber-risk reduction workshop” for all the countries in the Association of Southeast Asian Nations (ASEAN) by the end of 2017.

As the saying goes, out of adversity comes opportunity. In this case, it seems that in face of adversity, countries unite to fight a common enemy, namely cyber threats. Indeed, this new threat that cyber threats pose can be anonymous, faceless, cross boundaries and yet bring devastating losses to data integrity, financial wealth and even safety of human lives.

The world leaders have since recognized this threat and pitch a defense plan against it. However, the best form of defense actually start from the individual, thus – Are you prepared for cyber-warfare?