Hacking trends in 2018. Happy New Year to all. Well, as the Hackwarenews team looks back on 2017, the year was not a pretty sight, dotted with data breaches, hacking of crypto-currency exchanges and loss of personal information over corporate system.

Many of the hacks happened in the late 2017, signifying that these trends may continue into the New Year, as hackers are essentially human and “old habits die hard. In the meantime, some hackers may modify their methods for system breach for new challenges.

Therefore, the Hackwarenews team has conveniently made a top three “to-do lists” and make sure this list entered into your New Year resolutions.

Just after the countdown party, the world’s second largest chipmaker, Intel stunned the world citing its flagships product, the Pentium processers are vulnerable to hack by data-theft bugs such as Meltdown and Spectre.

To be fair, Intel is not alone, as its system is susceptible to Meltdown, other chip designs used in smartphones like Advanced Micro Devices and ARM Holdings fall prey to Spectre. Both Meltdown and Spectre give hackers access to the entire memory contents of computers and later these information can be used for mounting new attacks.

Brian Krzanich, the CEO of Intel then announced over the annual trade show, Consumer Electronics Show (CES) on Tuesday, 9 Jan 2018, that the company will patch up 90% of the processors made over the past 5 years by the end of this week. The remaining 10% will be secured by the end of January 2018.

Many countries are pushing for cashless society, thank to wide-spread use of online shopping popularized by Amazon and Alibaba. More often now, consumers did not need to bring their wallet, full of physical money notes for shopping on malls and outlet stores – all these can be replaced by a swipe or scan from your personal cellphone.

Some shopping outlets even have promotional QR code for consumers to scan and receive discounts. So whenever there is money, thieves will follow, seeking to siphon credits out of unsuspecting eyes.

Behind these QR codes, there might be some embedded code with malicious content that introduced Trojans and viruses to consumers that eventually steal personal information and so on.

Apparently, the QR code scam is rife in China, according to South China Morning Post, with a significant amount of cash siphoned from consumer pockets unknowingly. To protect yourself, you can be prudent to follow some of steps mentioned at scambusters.org.

Don’t be kidnapped by ransomware

Kidnapping has evolved over the physical realm and now it has gone viral. If you own a business, have an office and making profitable returns over the quarters, then you are exposed to such risk.

Just like any classic kidnapping cases, the hackers will block access of computer system from legit users until a ransom is paid. Apparently, such attacks were on the rise in 2017, thanks to the popularity of the infamous WannaCry ransomware.

Into the New Year, with the toughening of cyber-security among the corporate firms, there is a trend that hackers turning to personal devices like cellphones where users stored personal information on credit card or online shopping credit accounts.

Readers can follow this link on the FBI tips on dealing with ransomware threat. However, the site lacks of suggestions on personal protections over ransomware, but the same principles do apply. So for the rest of 2018, be prudent, street-wise and hope for the best! 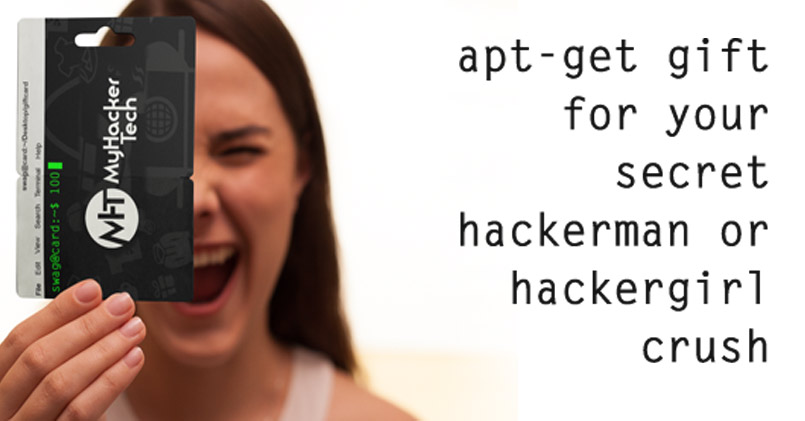