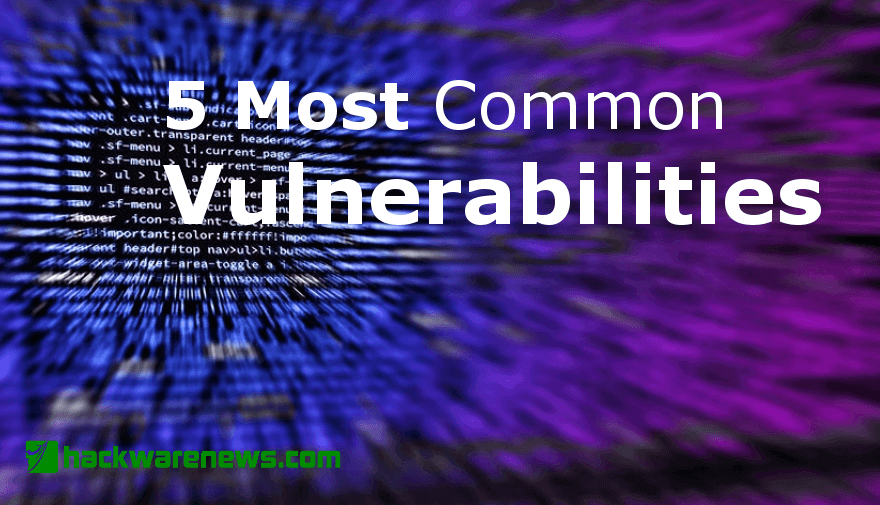 Computer Security Vulnerabilities to Cyberattacks. That is because the only way to be 100% safe from a Cyberattack or a hacker trying to get access to your computer is to pull the plug on the Internet. Unfortunately, for many businesses and individuals that just is not an option and will not happen.

It seems no matter how much you try to minimize the vulnerabilities in your computer by using sophisticated software programs that are designed to detect outside attacks to your computer or your company’s computer network and eliminate the possible threat. This requires you to be extremely vigilant about the kinds of things you do on the Internet.

Vulnerability of your computer or business computer network

In order for any vulnerability to become a problem there will be three distinct phases involved; an actual flaw or vulnerability in the system, an attacker would have to have access to the system or computer and the attacker has the ability to exploit the specific vulnerability. With that said, there are things anyone can do to help minimize that likelihood that you or your business could be the victim of a cyberattack.

Short of cutting the Ethernet cord and completely isolating your computer or computer network from accessing the Internet altogether, there many steps that you will need to do in order to protect yourself. This will also require you to be extremely vigilant in order to prevent unauthorized access to your computer.

The injection flaw vulnerability is extra dangerous because it leaves company data vulnerable during specific types of operation that occurs at the program code level and it is not usually easy to find until after the software has been put into production and a skilled hacker could easily gain access of the computer network by exploiting this vulnerability.

The Buffer Overflow flaw is one of the most common type of vulnerability and it can be very difficult to detect since it is buried in software code. However, a good hacker will be able to take advantage of the buffer overflow and allow them to gain access to sensitive data before you are even aware of it.

Sensitive Data Exposure flaws can leave a companies data vulnerable when it is being transferred from place to place. Most data at rest (stored on servers) is highly protected, but it when the data is being moved it can be susceptible to compromise if you don’t have the right protection.

This is where human error often is the culprit and good intentions can lead to even more serious vulnerabilities. Having too much of the wrong type of security software doesn’t make you more secure, it can actually leave you even more vulnerable. Not following sound security practices can also lead to serious company data vulnerabilities.