Forget about being a Smart nation or a start-up country.

Singapore: A top hacking nation. The city-state has made into the podium as one of the top ten attacking countries, based on data from Threatmap.checkpoint.com (Threatmap).

The website tracks malicious cyber-attacks across the globe and consistently ranked the top aggressors in cyber-attacks. One glance on the list of top ten attacking countries, one will find the great powers of the world pitting each other for glory and honors in the cyberspace.

However, a nation or rather a city-state stood out from the rest of big countries with likes of USA, Russia, UK, Germany and China. Surprise, surprise… the city-state is none other than Singapore.

According to Threatmap, the island-nation is placed on the fourth position among the top attacking countries. Singapore has held the same position rather consistently over the past two weeks, which saw almost an average cyber-attacks of 14 million cases over the world daily.

The first place in the hit-list among the Singaporean hackers is reserved for USA and the city-state is likely to inflict its target with tons of malwares. By computation, Singapore’s favorite weapons of choice belongs to access to malicious resources at 61.7%, followed by bot communication at 30.3%, then malicious file transfer at 0.9% and others malwares at 7.1%.

Meanwhile, the “numero uno” or first-place among the top attacking countries is conferred to Russia which infects other machines and global networks mostly with bot communications. Ironically, Russia is also placed consistently as the number one target by hackers all over the world.

The Best Defense is a Good Offense

Despite its small size, Singapore has proven to the best pound-for-pound fighter in term of cyber security, thanks to a long term vision and good executions. As the saying goes, offense is the best defense, Singapore has threw its weight against bigger opponents by taking the first initiative.

For instance, the country first launched a cybersecurity master plan back in 2005. A decade later, the nation established a specialized bureau named Cyber Security Agency of Singapore to shore up its cybersecurity defense and capability.

Just last year, Singapore declared its ambition in becoming a Smart Nation and the first priority drawn out for this master plan depends on the creation of a safer cyberspace in protecting key installations and services.

“We must get cybersecurity right, to capture the benefits of a more connected world.” the prime minister added. 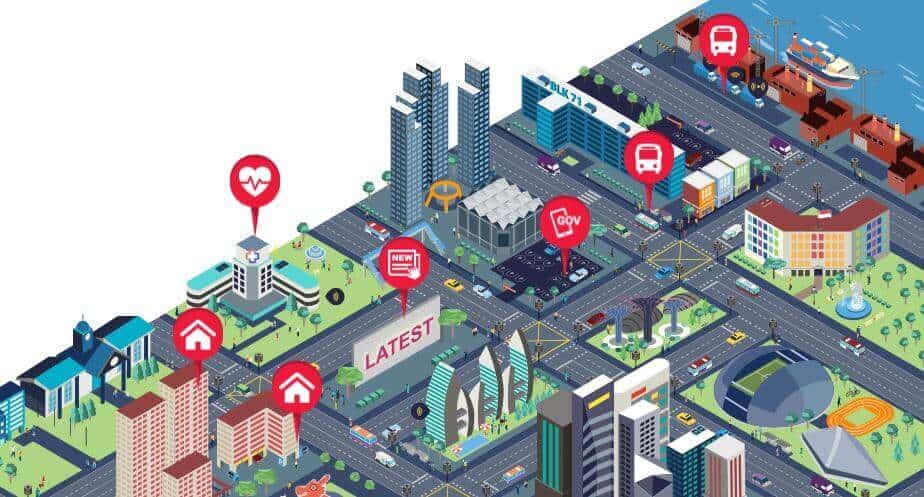 Having a strategic plan is half the battle, the key for success will lie solely on executions and more executions. Thus, the city-state’s showing on the field of cyber-security did not goes unnoticed and was recently ranked number one by the United Nations (UN) by possessing a better overall cyber-security approach.

The ranking survey was conducted by UN International Telecommunication Union (ITU) which rates countries’ cyber-security readiness over facets such as legal, technical and organizational institutions, educational and research capabilities and cooperation in information-sharing networks.

In achieving another “first”, the city-state’s accolade has surpassed US and other wealthy, developed countries like Australia, Canada, France, Malaysia and so on. In the list, US was ranked at second place, while big nations like Russia was placed at 11th, Germany at 24th, followed by India at 25th and finally China at 34th.

Perhaps other wealthier nations have yet to create the awareness of cyber-security and thus did not channel much resources toward the sector. Singapore has uniquely seized this advantage under the noses of much powerful countries and played to its strength.

In fact, the city-state’s cyber strategy resembled the US military campaign in Iraq, namely “Clear, Hold and Build.” First, clear all existing known threats, then hold the ground with the right trainings of personnel plus hardware and finally build up a business community there. So are you game enough to join this grand campaign of cyber-security?

Windows Update Is Stuck In Windows 10 what can you do?