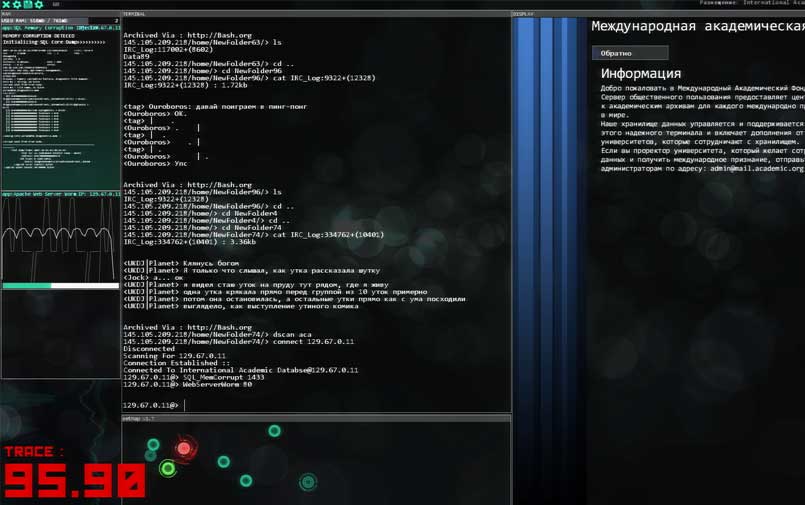 It is a terminal-based game where you use old school command prompts and real hacking methods to solve the mystery.

Following the death of the hacker “Bit”, you are thrusted into the underground world of the hacking community when his failsafe triggers instructions after Bit hasn’t logged in for 14 days.

You follow the instructions and unlock clues piece by piece through hacking and exploring the deepest corners of the web, which then gives you access to new systems. This style of play creates an immersive environment where you feel you are actually hacking your way to the top, rather than climbing arbitrary levels.

The soundtrack, produced by The Otherworld Agency also adds to the immersion as you hack to the beat of these indie tunes.

The GUI is simple and easy to use, with one review warning players that it’s so realistic, you probably shouldn’t play it in public for fear of being branded a real hacker.

If you’re feeling creative, players can also create their own campaigns, system networks, nodes, themes, story missions and even music to then share with other players, adding new dimensions to the game. 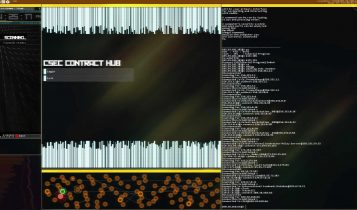 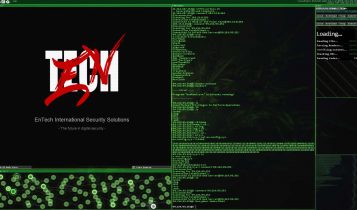 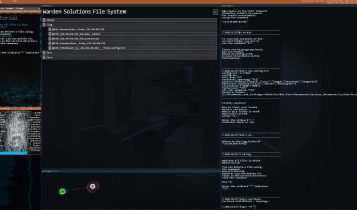 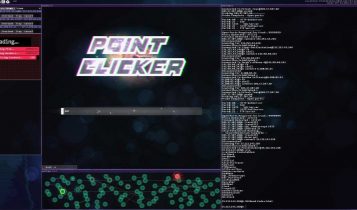 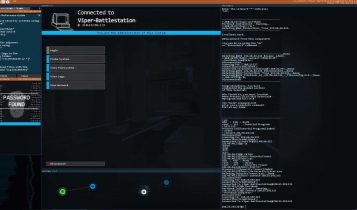 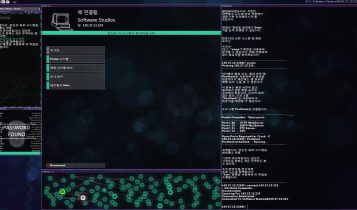 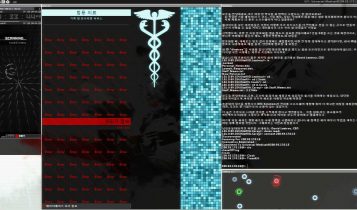 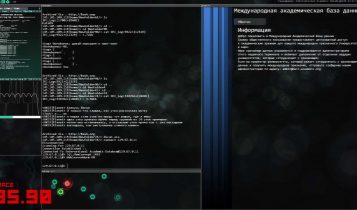 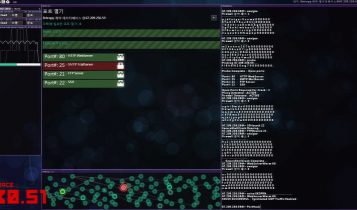 Hacknet deals with mystery, corporate greed and the nature of personal privacy in this incredibly engaging game. While there is little hand-holding in the game, it is also accessible to beginners with a support system aimed at getting them to grips with real commands and hacking processes. 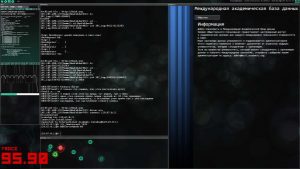 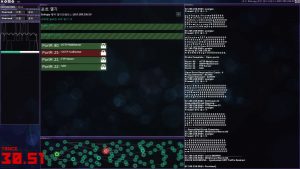 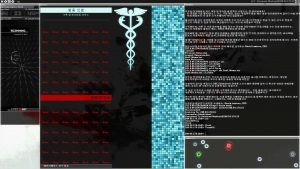 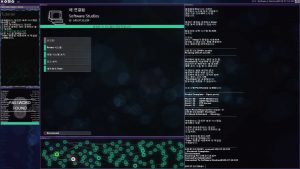 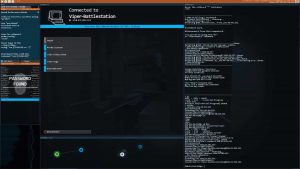 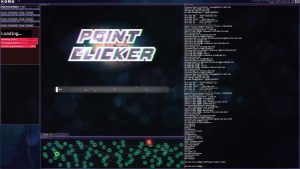 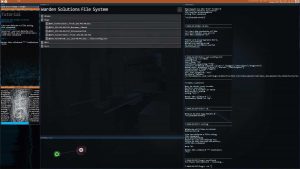 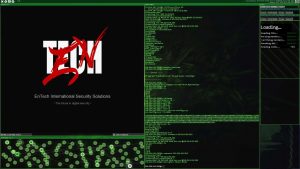 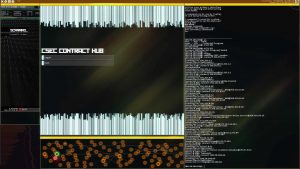 Hacknet retails at $9.99 on Steam or $14.99 if you want the package including the game and the Hacknet Official Soundtrack.

A similar game you may check is here