Horangi, the Tiger pounces ahead with new funding. 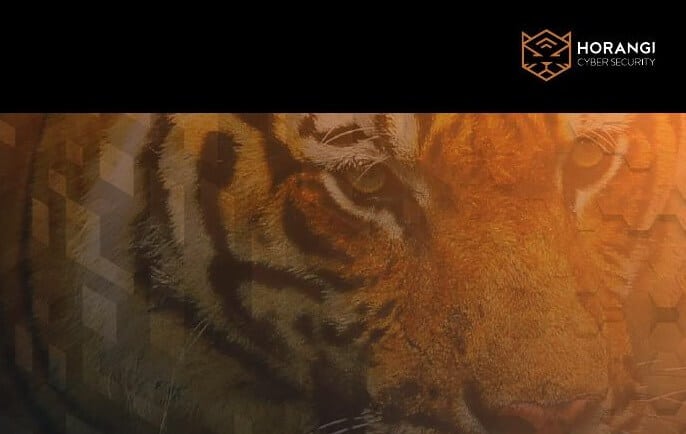 Horangi has gotten a stamp of approval from venture firms and bagged USD3.1 million in the process. The Singapore-based cybersecurity firm was no stranger to Hackwarenews team, with after an interview with Paul Hadjy, co-founder and CEO of Horangi last year.

Before the end of 2017, HorangiHorangi has proven its worth and closed a USD3.1 million Series A Round, headed by Monk’s Hill Ventures, a venture capital firm known for investing into high growth early stage tech startups in Southeast Asia.

Besides Monk’s Hill Ventures, Horangi has gotten the backing of another four venture firms namely, Right Click Capital, 500 Startups, Hub Ventures Fund and 6Degrees Ventures. These angel investors are no means funding out of philanthropy but rather on the competitiveness posed by Horangi’s presence in the cyber security sector.

“Horangi brings a level of expertise and much needed capability in its products to the market, particularly in Asia where this is lacking,” said Lim Kuo-Yi, managing partner of Monk’s Hill Ventures. 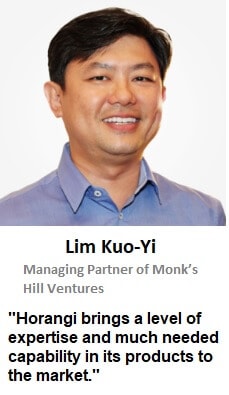 Lim’s judgment was well-founded as since its inception in early 2016, the fledgling cybersecurity company had built up a beefy portfolio of 50 clients across various sectors.  Horangi even attracted interests of U.S. based multi-national corporation (MNCs) which prefer the Singapore-based cybersecurity firm as their security providers over others.

Despite fielding a small team, Horangi packed a punch with over 25 years of expertise in cybersecurity through its team members, which detected over 100,000 system vulnerability issues and spanned over 6 global offices across North America and Asia-Pacific.

Apparently, Horangi’s company vision has also struck a chord among the investors, seeking to provide a safer cyberspace for all.

“Our vision is to provide an affordable full-stack cybersecurity solution for our users globally, allowing them to quickly understand and deploy the right course of action.” stated Hadj.

So far, the company offers three core products namely, Scanner, Hunter, and Storyfier, which integrate seamlessly to provide customers with a full-stack cybersecurity solution previously available only to Fortune 500 companies.