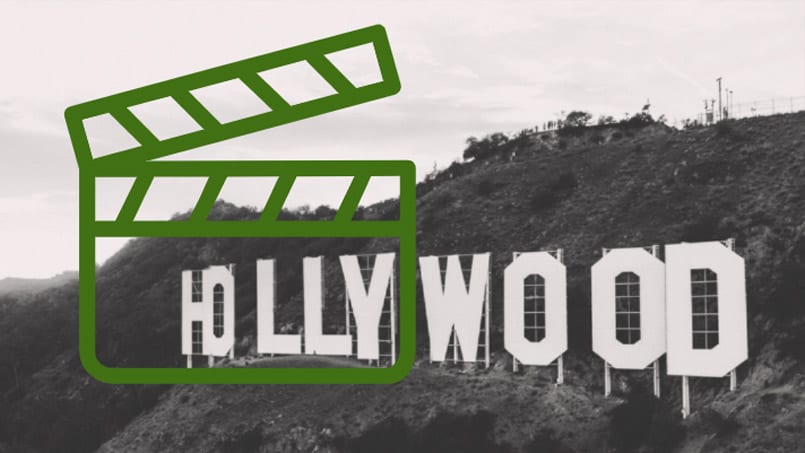 The Net stars Hollywood actress Sandra Bullock as a shy, reclusive intellectual character called Angela Bennett. Angela Bennet is a software engineer who works from home that stumbles across top secret government documents hidden behind a pi symbol on an unsuspecting website. From this point on she becomes embroiled in a web of computer espionage. The movie is a little cheesy and unbelievable in parts, but Bullock’s acting is superb as always and she really helps carry the film.

Another movie from 1995, this time starring Angelina Jolie. A young boy of 11 years old is arrested and charged with conducting a cybersecurity attack on the New York Stock Exchange. He is then banned from using computers but comes back onto the scene when he turns 18 after he discovers he and his friends are being framed for a major hack on an oil company.

1995 is turning out to be a good year for hacking movies! This 90s version of “Ghost in the Shell” is the animated Japanese version of the movie. A cyborg policewoman and her partner hunt a mysterious and powerful hacker called the Puppet Master, who hacks into the brains of cyborgs to get information to use to commit crimes. There is also a 2017 version of the movie starring Scarlet Johanson but it received lower rating scores.

Martin Bishop is the head of a group of computer experts who specialize in cryptography. The group meets some mysterious men claiming to be government agents who give them a top-secret black box. Que intrigue.

Hugh Jackman plays convicted hacker Stanley Jobson who is tasked with stealing $9.5 billion in government funds that were forgotten about after Operation Swordfish was aborted.

A young man called David (Matthew Broderick) finds a back door into a military central computer in which reality is confused with game-playing, possibly starting World War III.

The Imitation Game follows the story of English mathematician and computer scientist Alan Turing, who is often called the “creator of modern computing”. This is a powerful movie that was nominated for 8 Oscars.

This one is a little different in that its a documentary movie rather than a movie movie. This movie delves into the motives, beliefs, and workings of the hacktivist group “Anonymous.”

A young programmer is selected to participate in a ground-breaking experiment in synthetic intelligence by evaluating the human qualities of a highly advanced humanoid A.I. The movie explores the concept of the Turing test and what it means to be human.

Most of you have probably seen this movie, and if you haven’t – What are you waiting for? The characters live inside a virtual computer reality within a dystopian world that is hidden from them. The characters can hack their reality or hack their way out of the virtual world.