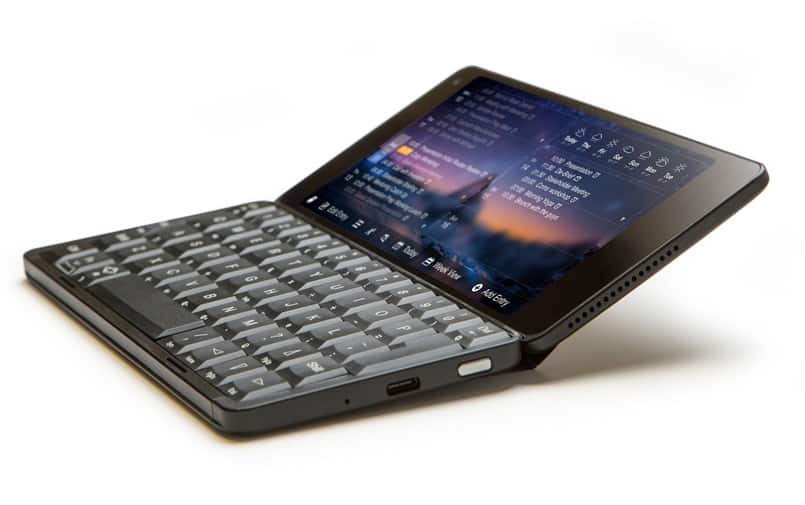 PDAs were the hot ticket item in the early to mid-2000s before the advent of netbooks and smartphones. PDAs back then ran on either the Palm OS or Pocket PC/Windows Mobile but the Gemini PDA runs on both Android 7 and Debian Linux and can dual-boot on both operating systems.

The Gemini PDA is also unlike most PDAs back then that had a resistive screen and a stylus. It takes the form of a subnotebook much like the old Nokia Communicators and the Psion palmtops. Palmtops are dream devices for people like this author who are focused on text based content creation while on the go or even for very resourceful hackers.

Here are the specs under the hood: 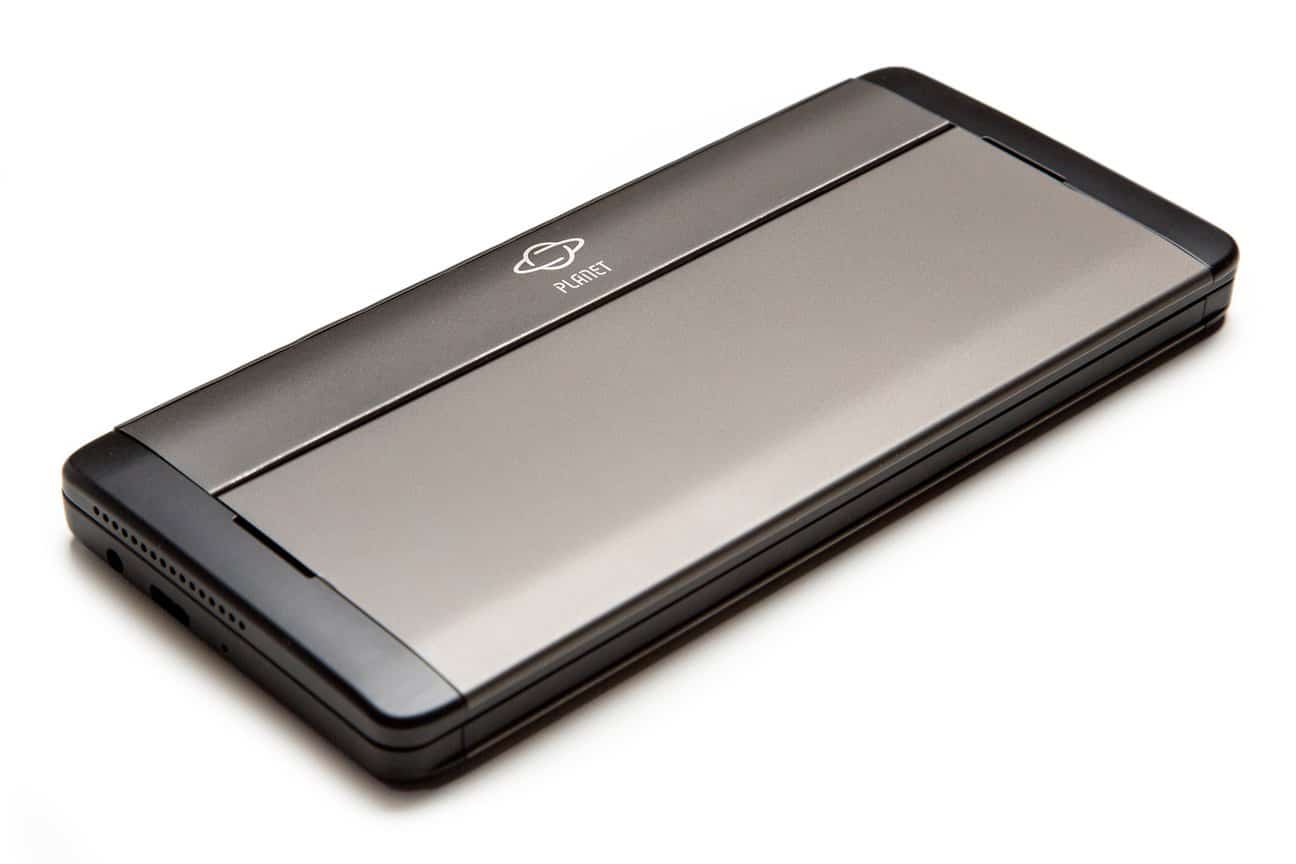 Thanks to its Linux support, the Gemini PDA makes it a perfect hacker gadget for hackers on the go (or on the run). Psion palmtop fans should be right at home with this device as it operates much like the Psion series of computers thanks to its designer who worked for Psion.

The keyboard is almost perfect as it’s comfortable to type on and the shortcuts almost make it unnecessary to touch the screen; quite perfect for hackers and pro Linux users who spend most of their time on the command line. The device also supports Sailfish OS. 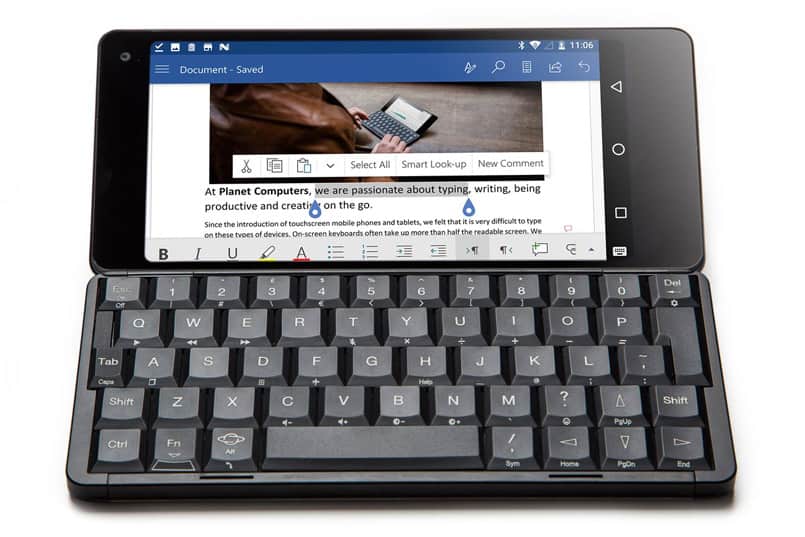 What could turn off most purchasers however, would be the price which is almost 600 dollars for the more preferable Wi-Fi plus 4G model, considering that there are more powerful options out there.

One can almost understand the amount of 500 dollars due to the higher cost of mechanical parts (full-size keyboard, hinge) and miniaturization, not to mention the versatility of the device but charging another 100 for the addition of 4G is puzzling.

The Gemini PDA also suffers from Linux shutdown issues among others like GPS, and power management, but they’re currently being worked on by the manufacturer and the versatile Linux community.

Overall, the Gemini PDA is the goto device for both Android and Linux users, practically the best of both worlds in one small package. A usable phone, as a portable and discreet hacking tool, but more importantly a portable and usable Linux laptop.

Related Topics:Gemini PDA
Up Next