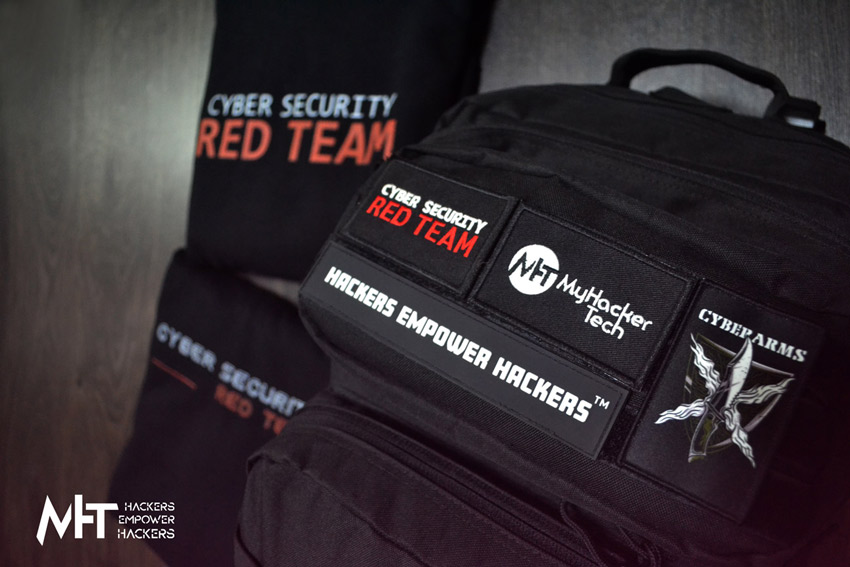 Hackers need a convenient and organized place to put their gear as their moves need to be smooth and fast. Many hackers often carry a backpack that mainly carries a laptop among other things such as, mice, portable keyboards, phones, power banks, rubber duckies and many more. The Hacker Bundle from MHT is just what the doctor ordered and more.

Despite what Hollywood tells us, hackers, black or white hat, are well-organized and have a sense of style. Fully equipped hackers though need to carry a lot of stuff, perhaps until technology shrinks everything further. The hacker backpack should be flexible and spacious enough to carry about two laptops along with the aforementioned extra equipment. The bag should be light and also support organized storage for delicate equipment. Hacker tools aren’t exactly the sturdiest.

The Hacker Bundle is just the thing. It’s a modular package consisting of the large Blackhat Hacker Backpack 45L, one organizer bag, an extra smaller organizer that holds the bonus Black Hat Hacker Pro K81 folding keyboard, one hook, one keychain and two Velcro patches that can be placed on Velcro holders on the front of the pack to add character. More on the Velcro later.

First off, the Blackhat Hacker Backpack 45L is a cool-looking, yet rather large and imposing backpack that can hold up to two heavy duty laptops with plenty of room for other stuff (48cm x 34cm x29cm). It has 45L capacity which can carry up to 15 kilograms and has multiple compartments, pouches, and zipper pockets.  The backpack can act like a suitcase opening a full 180 for easy packing. There’s no need to worry about snow and rain as the bag is made up of waterproof and rip-proof fabric.

Equipment and other effects can be organized further with the included organizer bags made of the same material where you can put other equipment such as personals or more gadgets and tiny objects such as flash drives, rubber duckies, and micro-SDs.

The Black Hat Hacker Pro K81 Folding Keyboard is just fantastic. It’s a sturdy folding full-sized keyboard perfect for the on-the-go hacker. The keyboard and keys feel good to the touch. They’re soft to press and have good travel. It’s fast and responsive and lag is negligible. It has great battery time, and the auto on/off feature is always welcome.

The whole package is awesome for the price. It’s a cool must have for any security professional. My only nitpick is that the Blackhat Hacker Backpack 45L looks rather too large. But security professionals or hackers may need to carry a lot on certain jobs and mostly need to travel. The extra space should be good for clothes and personal effects but might look overkill once on-site. The bag would look awesome on camping trips though, as long as its glorious purpose as a laptop carrier is not forgotten.

Customization though is always a good plus thanks to the Velcro patches. If the included patches aren’t to your liking, there are plenty more cool ones at the MHT shop. Overall, the Hacker Bundle Backpack from MHT is a great buy for the well-equipped hacking pro.