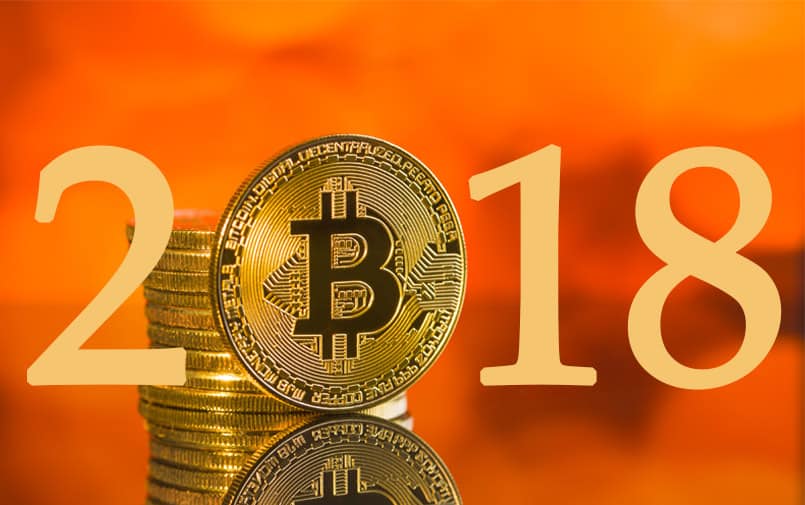 With the explosion of cryptocurrency in recent years, it stands to reason that there would be those out there who want to acquire it. Exchanges, while convenient and allow for more ability to trade quickly, are incredibly vulnerable. According to CipherTrace, nearly $927 million was stolen in cryptocurrency hacks in 2018, but that number ranges between $850 million and over $1 billion, depending on the source.

If you have your hands in the cryptocurrency market, it might be good to take a look at what has happened over the last year and learn from those mistakes. Here are the biggest hacks of 2018, from least to greatest amount lost.

● The MapleChange “Hack” — Because it still isn’t clear whether this was an actual hack or a cut-and-run by the owners of this exchange, I’m putting it top on the list. There’s no way of knowing how much was lost either, as the exchange lost practically all the funds that it had. Shortly after the announcement that they had been hacked, the social media and website accounts for MapleChange were closed. It’s hard to tell what really happened or who was responsible. The estimated loss following the hack was around 913 Bitcoin, roughly $6 million, given the exchange rate for Bitcoin at the time.

● Sim Swap Hacks — While this isn’t one specific case, but a new way to hack wallets that cropped up at the tail end of 2018. By taking a Sim card from an unsuspecting person, the hacker can use SMS messages to bypass the two-factor identification to get into their wallet. This can only be done with the help of an employee. Michael Terpin, a veteran of the crypto market, lost over $23 million because of this hack. There’s no telling how much was lost because of this, but those being affected have filed a lawsuit against AT&T.

● Ian Balina YouTube Stream Hack — This one is so outrageous since it happened while Balina was live streaming on YouTube at the time of the hack. Approximately $2 million was taken in the hack, and many speculated that it was a scheme to avoid taxes. This, however, was quelled when two men, Fletcher Robert Childers, 23 and Joseph Harris, 21, were arrested for suspicion of carrying out the attack.

● Bithumb Hack — The equivalent of $31 million was lost in the hack of this Korean crypto exchange. It looks to be as if security issues left it vulnerable to attack. It seems that the exchange’s management is still trying to uphold their promise to pay back what was lost.

● Coinrail Hack — Another Korean exchange that lost $40 million in crypto. The management team halted trade temporarily in an attempt to help police identify the culprit. There has yet to be any information on those responsible for the hack.

● BitGrail Hack — The Italian based crypto exchange dealt mostly with Nano, a small cryptocurrency that started at only 0.01 and exploded to between $9 and $18 at the time of the hack. With 17 million nano stolen, that equated to around $170 million lost. It was widely speculated that this hack could also be an exit scam, since the man behind the exchange was a little waffly following the attacks, blaming the Nano developers and even trying to change the books to make the incident, on paper at least, disappear.

● Coincheck Hack — This was one of the biggest hacks ever in crypto history, and it happened just after the start of the year. In January, around $532.6 million was lost from the Tokyo-based exchange. This led to it being acquired by a Japanese financial service group, Monex Inc. It wasn’t until November of 2018 that Coincheck was able to resume trade.

The vast majority of these hacks have happened in the exchange, while there are still a few that are due to the vulnerability of potential employees, like with the Sim swap hack. The best way to keep your money safe is with a hardware wallet or other physical means of storing your crypto. These physical spaces make it difficult to get ahold of as you need the physical hardware to gain access to it.

There will always be risks when it comes to trading in a digital space. While you shouldn’t stop trading entirely, it’s beneficial to know where security rests with the exchanges you’re using. It’s safe to say that no matter what happens, security for these cryptocurrency exchanges will be the main focus of all developers involved in the crypto market.