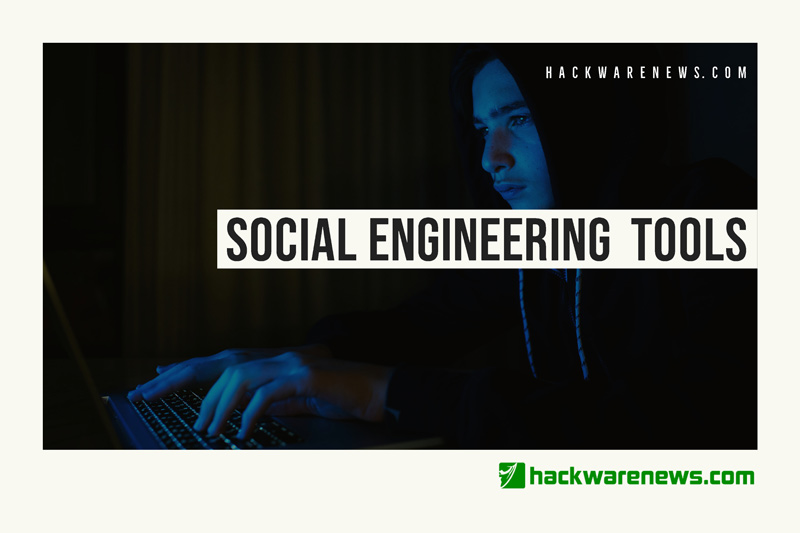 For hackers, as well as professional penetration testers, social engineering is an invaluable tool. Because hacking cannot always be done through brute force, ever since the concept of limited login and other forms of security came into play.

Penetration has to be done from within, by unwitting accomplices from within the target organization itself through social engineering. Social engineering however is a wide subject matter by itself and makes use of various tools in order to be accomplished.

There are plenty of social engineering tools available for the professional hacker or penetration tester.

The people who work in the target organization, who they are, where they often go and possibly their behaviors.

Most of the work can be done through OSINT or open-source intelligence. Most people are basically open books on the internet, especially if they spend much time on social media.

OSINT itself is a tool for social engineering and there are tools to perform OSINT such as:

After finding out much about the organization and its employees, it’s time to do the actual attacks using SET or other social engineering tools, concepts, and techniques, including interacting with targets using social engineering concepts such as authority, reciprocity, flattery, and influence.

It’s broad but not difficult. Read more into the concepts that we mentioned and you just bagged yourself a valuable tool for both sides of the cybersecurity fence.

Related Topics:OSINTSocial Engineering Tools
Up Next