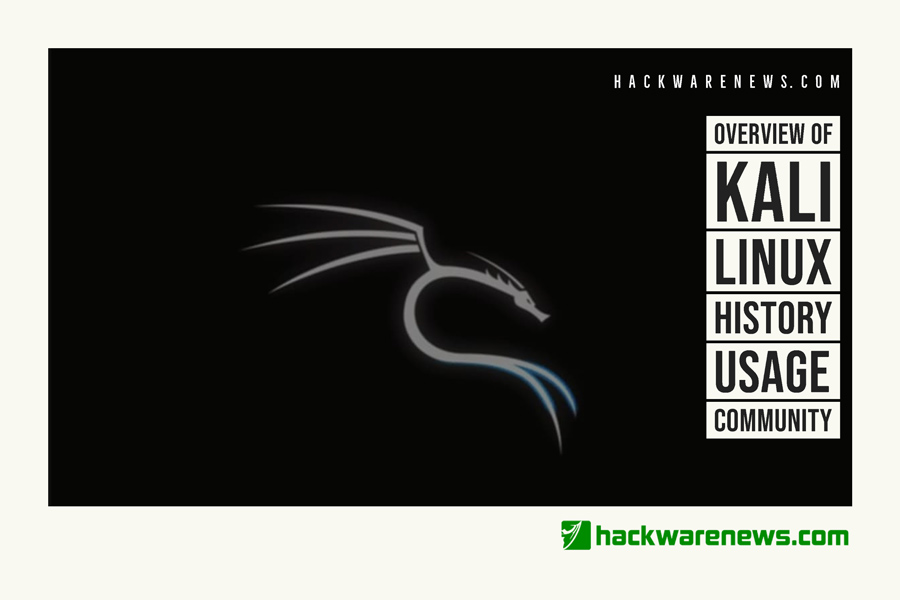 In the hacker and cybersecurity community, there’s one Linux distro that’s perpetually mentioned. That is Kali Linux. It’s the operating system of choice for those who want to get into the dark realm of computing. But it’s not for the faint of heart. Here, we will discuss what it is, it’s history, level of usage and community of users.

For those unfamiliar, Kali Linux is a derivative of the Debian fork of Linux designed specifically for penetration testing and digital forensics. It’s one of several Linux distros backed and maintained by a security company known as Offensive Security, hence users are certain of official download sources and that this distribution will be secure and devoid of any malware.

As mentioned, Kali Linux is specifically designed for security professionals thanks to its arsenal of over 600 penetration testing tools. These tools are an expansion of the system’s original purpose, that is to audit the Linux Kernel itself. The name Kali is often mis-associated with the Hindu goddess but is actually an acronym of Kernel Auditing Linux. Kali itself is a derivative of Knoppix and was initially named Whitehat Knoppix or Whoppix released back in August 2004.

It was later renamed White Hat Slax or WHAX in July 2005. It was later integrated with another project called the Auditor Security Collection to produce Backtrack using Slackware as a derivative and later Ubuntu. Backtrack was first released in May 2006 and persisted until March 2013. Kali Linux came into the scene in March 2013 under the version name Moto and was based on Debian 7. The current version of Kali is a rolling version first released January 2016 which is constantly updated with bug fixes and tool updates.

Kali Linux is not for the average computer user which the Linux community want to expand to, nor is this for ordinary free software, anti-establishment (Microsoft/Apple) Linux users. Kali Linux is intended for security experts, penetration testers and yes, all-hat hackers. The distro gained even more popularity when it and its tools were accurately featured in the TV series Mr. Robot. And while it remains an open-source project, it’s not widely open source due to security concerns. The code is open only to a select and trusted few.

While the code is not open to everyone in the community, the community itself that knows the ins and outs of the system are only happy to help. There are plenty of sources available for budding hackers and pentesters in order to learn this advanced operating system. However, not everyone can be trusted and not everything can be installed, so Kali.org itself has listed the following sources for help with the system.