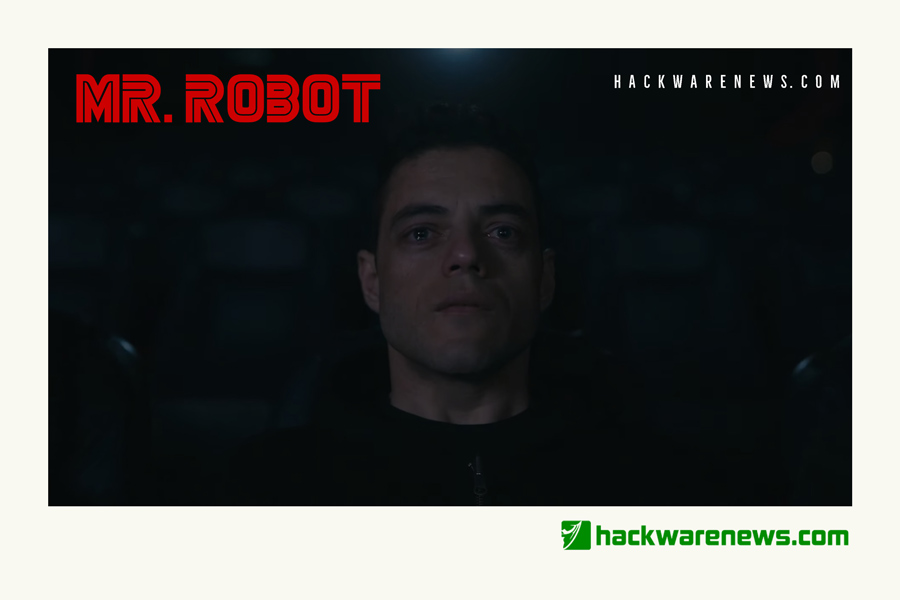 One show has been lauded as being the closest depiction of computing, hacking, cybersecurity, real-world scenarios, and the players involved. That show is USA Network’s Mr. Robot, which is currently available on Netflix.

The problem with many TV shows and films depicting computers, is accuracy. While they use actual hardware, the way they’re used is often exaggerated or totally untrue. And while these shows inspired many computer professionals into their careers, those same professionals now turn their noses up at the current crop of films and shows because they continue to portray the same inaccuracies.

One can say that Hollywood is getting quite closer—because today’s audience aren’t only fascinated with computers, they’re connected to them, almost 24/7. Studios can’t afford to alienate a more aware and jaded audience, so they need to depict computing as closely as possible yet maintain the same level of interest and excitement. Mr. Robot has been lauded as having the most accurate depiction of the hacking and cybersecurity scene. Not only in how computers work, but the depiction of the players as well. These players include the hackers, cybersecurity professionals, corporations, and anti-establishment organizations.

The amount of realism in Mr. Robot allows its computer professional viewers to relate more to themselves and for the casual audience to relate to and have more awareness for those same computer professionals—their lives, their tools, their work, and their environments. Mr. Robot also showed us relevant societal ills that activist hackers such as Anonymous look down upon.

These ills such as privacy concerns, corporate corruption, consumerism, mental illness and even drug use remain relevant even after the show’s production. Yes, the show concluded last December 2019 but it’s still a top rater, especially for tech-savvy professionals. And there’s enough of them worldwide to make the show relevant.

Mr. Robot has not only captured the realism of the technical aspects of hacking and cybersecurity, but the show also captured the driving forces behind hackers lives and corporations, yet the show also delivers on its sense of intrigue, suspense, and adventure. The world of hacking and cybersecurity isn’t as boring as ordinary folks paint it to be.

The show’s amount of realism and adventure inspires ordinary people, especially those predisposed into computers to become cybersecurity professionals themselves, even hackers. The main character played by Rami Malek (Night at the Museum, Bohemian Rhapsody) paints himself as a hero and helps people out through his hacking skills, in order to distract himself from his own personal demons. It’s not far off for many actual hackers mostly gray hats, also paint themselves as heroes. And what he does are mostly plausible, doable, hence inspiring, thanks to the tools that are available today, such as OSINT and the Kali Linux distro featured in the show.

Elliott, the main character may be considered a gray hat as he hacks everyone he encounters without malicious intent, unless his targets actually deserve it. Along the way, he helps people around him and gradually develops his character. The main plot is that he gets embroiled in an ethical tug of war between his employer and the black hat/gray het community.

It’s easy to get inspired and be captured by the excitement in Mr. Robot thanks to the show’s technical accuracy. It shows that the producers are taking the show seriously and not looking down on the viewers but actually educates them. Computer professionals and hackers are painted with a more realistic yet exciting air around them and that excitement is taken from other shows that inspired the producers such as Fight Club, Breaking Bad, Psycho, Taxi Driver and The Matrix.

Mr. Robot is highly recommended for people who are into computers, who want to see more realism, more drama and adventure and want to know more about the lives of the people who make our own digital lives more exciting, even if they’re in the background.