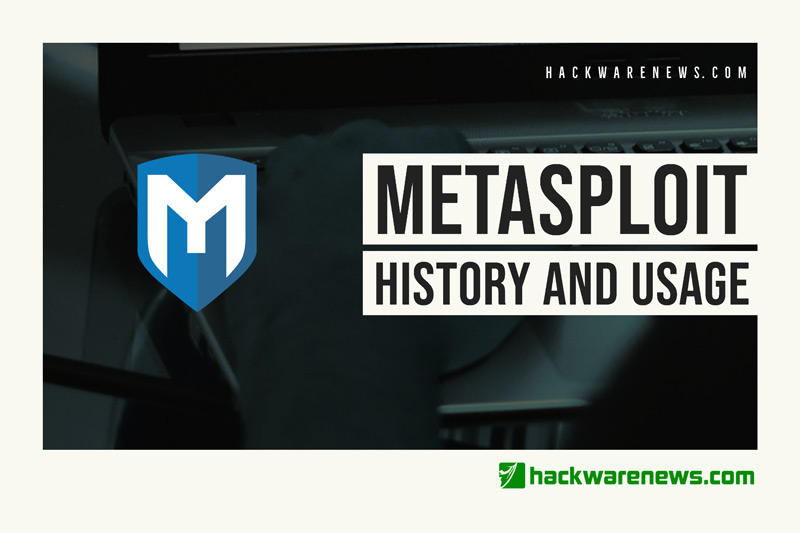 System administrators should never keep their systems unpatched for days. Because every day, a new vulnerability is discovered whether it’s hardware or software and that vulnerability could determine the future of someone’s privacy or business.

That vulnerability can be exploited, and that exploit can be worked on, built upon into and be ready for both pen-testers and hackers within days. The methods for that exploit will soon find its way to the penetration framework known as Metasploit and becomes generally available to the hacking community.

Metasploit is often mentioned in security articles and in the news and can be deduced by most computer professionals as some hacking tool. They are correct. Metasploit is a hacking tool, more specifically a penetration-testing and payload delivery tool created for security professionals to test the security of private or corporate networks.

Specifically, Metasploit is a framework of tools, a collection of modules that take advantage of previously documented vulnerabilities and exploits which makes it very easy for penetration testers and of course hackers, to penetrate unsecure networks and deliver dangerous payloads.

Whatever methods they used to penetrate those vulnerabilities, which took days or weeks of work are then compiled into modules included in Metasploit for use by security professionals and system administrators in order to test the systems they’re responsible for.

Metasploit, unfortunately, finds itself in the hands of hackers because the framework itself is free though there are commercial versions with GUI and other features. Using Metasploit and a few YouTube videos or guidance from seniors, even new hackers can get into unsecured, unpatched networks easily. This article should serve as a warning to keep systems constantly updated.

Metasploit is a project that began way back in 2003 by network security expert HD Moore. Moore realized that he was spending too much time working on various pieces of code for multiple vulnerabilities, he decided to create a flexible and maintainable framework instead. Metasploit was born using Perl in 2003 able to execute 11 exploits.

It was later converted to Ruby in 2007. Thanks to the rewrite, Metasploit gained widespread adoption by the security community. The project was acquired by security company Rapid7 in 2009 enabling Moore and a team to focus more on the framework.

As mentioned, Metasploit is all over the news related to cybersecurity. It’s widely used by both penetration testers and hackers. The framework therefore is given a bad light thanks to its wide use by cybercriminals. Both the company Rapid7 and third parties are able to create scripts and modules within weeks or days of discovery.

In conjunction with other tools, hacking of unpatched systems becomes more and more frequent in the news and the of hiring corporate security professionals has become a necessity.