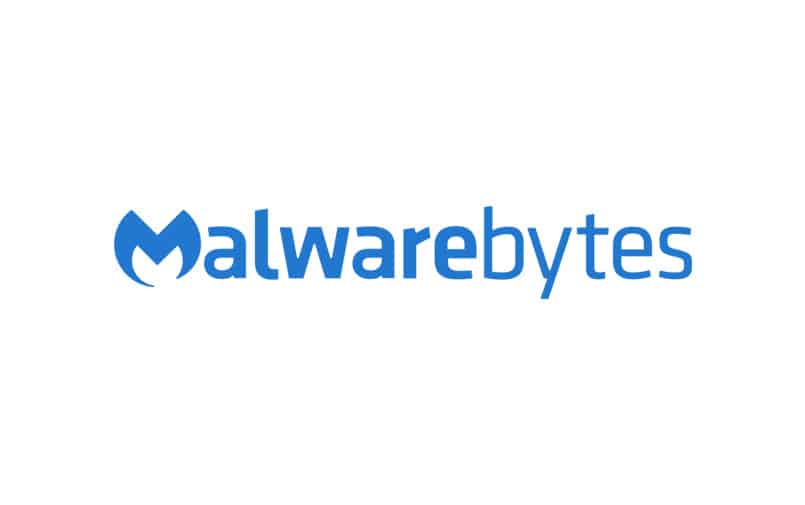 Based on data from MarketsandMarket, the global market value of managed service providers (MSPs) is slated to swell by 56% to USD 282 billion by 2023 from the existing market worth USD 180.5 billion in 2018.

The inflated market value indicated the rising concerns regarding cyber-security among various organization across financial, healthcare and government sectors.

Malwarebytes had previously run a successful pilot program in Australia offering its MSP to a wide client base. These precious lessons in Australia brought Malwarebytes closer with its partners in selecting the best service providers in the world to provide customized solutions to clients to meet their MSP demand.

“Our MSP product expansion is the natural next step for Malwarebytes as we continue to experience rapid adoption across a wide array of customers,” said Barry Mainz, Chief Revenue Officer of Malwarebytes.

The Threat is real

Akshay Bhargava, senior vice president of Malwarebytes had previously told Hackwarenews team that just in Singapore alone, there was a rise of 180% malware detection across the island-state’s business sectors.

Furthermore, it was estimated that around 80% of the city-state’s healthcare, government and financial sectors were at least hit by one cyber threat over the past 12 months.

The most vulnerable of these organizations were especially the small and medium enterprises (SMEs) where cyber-security was not placed as first priority. These SMEs had less IT resources in preventing cyber-attacks, despite the Singaporean government’s spending of more than SGD 80 million to boost the country’s capabilities in data and cyber-security back in 2017.

Instead of training in-house IT personnel, the cyber-security issue of SMEs can be outsourced to professional cyber-security firm such as Malwarebytes.

In the meantime, the OneView will provide customers with highest level of security in endpoint detection and response via a single multi-tenant cloud-based console for simplified management of sites and customer accounts.