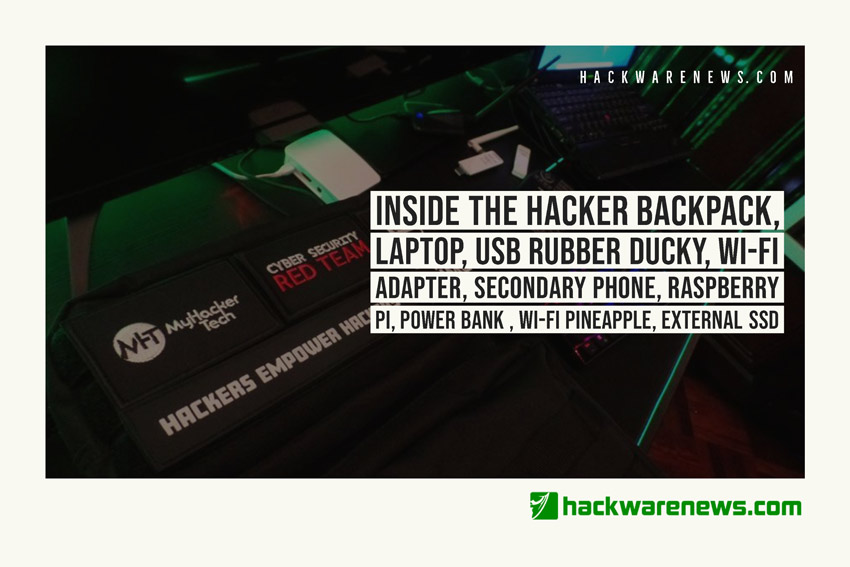 Despite what you might see in Hollywood movies, hackers don’t just come into their target systems with just their hands and go gangsta on any available keyboard. Even the best hackers need tools in order to interface with their target systems whether they do it remotely or onsite. To Hollywood’s credit, they’re slowly getting there. Hackers need a backpack full of necessary tools and gadgets in order to do their work and in this article, we’re going to find out what the typical hacker has in their bag.

These need to be in the list of collective things that security officers need to watch out for in case a person entering the premises is not part of the IT department. Hackers are everywhere and can be present inside or in the vicinity in case the target cannot be accessed remotely.