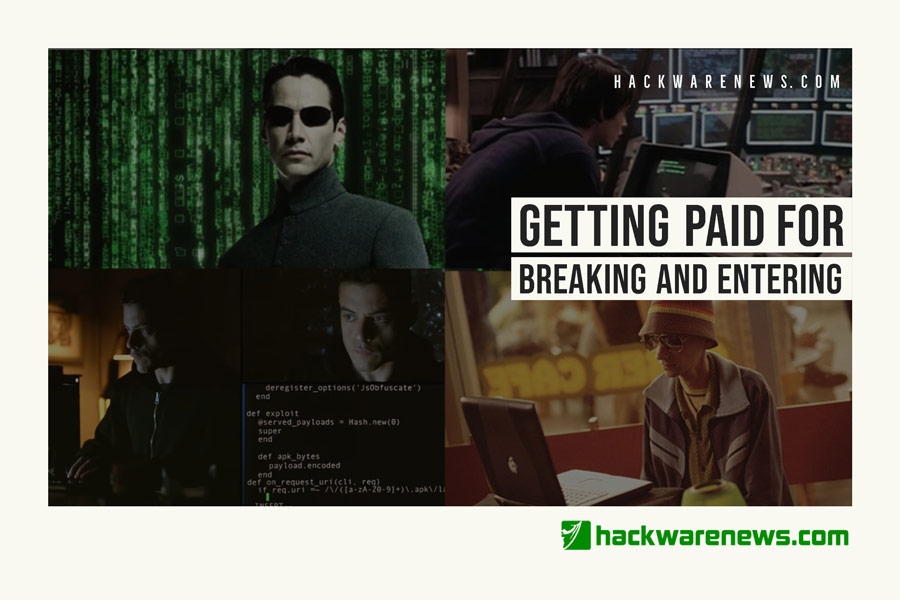 This is not a mob job, an illegal gig to break into private property and steal something of value or harass the occupants. You can get paid to break in and enter computer systems in order to find flaws in the clients’ defenses. You get paid to say how you got in, and how far you’ve gotten. You’re allowed unlimited resources at your disposal, or at least as much as the client can provide, along with tools you already have. This is called ethical hacking. 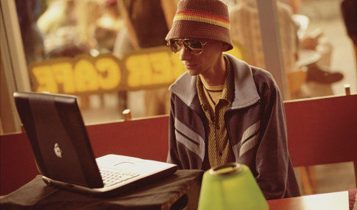 Hacking, is a term attached to infamy, at least to the general public, and people might get wary about your profession, including your would be-bosses. The rebel in you makes it sound cool though. Yet, you’re one of the good guys, tasked in finding out all the possible ways in getting into secure systems as your misguided brethren would do.

You will learn advanced computing concepts, network and information security, handle advanced operating systems such as Kali Linux along with other hacking tools, learn techniques such as penetration testing and other skills that most criminal hackers would have. But in this case, you will be certified, employed by a firm and assigned to penetrate a target.

You will disclose your findings, the client does what’s required, and you move on to the next. Or you can also call yourself a Cybersecurity expert, or security researcher. Truly dignified and highly sophisticated titles with much clout. Hacker still sounds cool though. Either way, you get paid loads, and you don’t need to hide nor steal.

If you tell the public that you’re an ethical hacker, there’s a good chance that the only latter word will stick. That makes you an anti-hero. Sound good? Does the prospect of being the anti-hero of the computing world sound exciting? Getting paid to hack into systems has an element of excitement because today, the dangers of criminal hacking is very, very real.

The job puts you one step ahead of hackers who have yet to infiltrate or be in conflict to those who already have. You have the responsibility to protect the hard-earned money of workers and the privacy of innocents. It would be more exciting than run-of-the-mill software development or database administration. Interested?

Anyone who has computer skills and talent can join the ethical hacker army. Prevent the real hackers from stealing identities, stealing money, robbing people blind or causing general chaos by beating them to the punch. Discover what they haven’t discovered yet and plug up the holes before they get in.

There’s no need to get intimidated when it comes to learning how to hack, as uber-talented basement dwellers are perceived to. Well, partly, there’s also the consumption of sugar and intense motivation. But everything is learned and can be learned at their own pace and there are plenty of sources and courses available to learn hacking, ethical or otherwise. 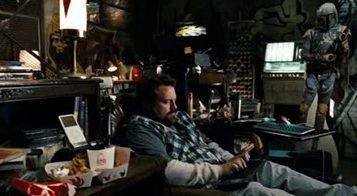 Those sources include up to nine certified ethical hacking courses at Benzinga (Benzinga.com), seven courses at a company called Comparitech (comparitech.com) and ten online courses at the Hackr.io. For beginners, you can learn three courses, and gain hacking certifications at Simplilearn or get down and dirty fast with a training and boot camp at Infosecinstitute.com.

Well-known infosec companies also offer courses such as Pluralsight as well as online tutorial companies such as Alison.com, which happens to be free. These are just a few of the many sources available on the web that teach ethical hacking.

There’s no shortage of companies, courses as well as tips and advice, and more to discover once you’re jacked in. However, there is a shortage of good men and women willing to defend others in cyberspace, as more and more individuals are lured by the promise of fortune to the dark side. Rise up, protect, get paid and earn money minus the guilt. 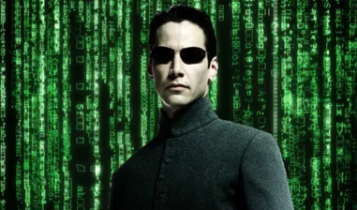