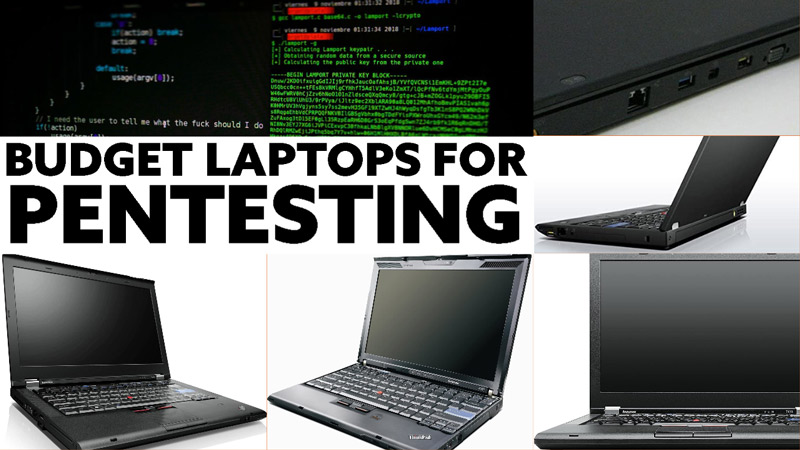 So, you’ve decided to buy a laptop exclusively for pentesting and may be to learn or improve ethical hacking skills, install Kali and a custom Linux distro for normal use, but tight on the budget.

The x220, T420, T520 and W520  Lenovo ThinkPad line are where you want to start your journey. If you are looking at a good battery life and ease of mobility, then go for the newer notebooks (ultra).

In our case we’ve spent $300 and got a T520 in excellent condition with 8Gb RAM, 500Gb HD, i7 (can handle anything we throw at it, run kali flawlessly) and Nvidia graphics. For additional $100 we have replaced the hard drive with an SSD. In short it runs linux like it was made for it.

Below is a list of budget laptops we would recommend and let’s start with the honda civic of laptops.

You can get thinkpad x200’s or x230’s for are very good price. Lenovo thinkpad line are awesome and very modifiable ( Youtube ) notebooks with ram, keyboards, hard drives, screens.  There are cheap, durable, disposable, runs alternate OS’s like a champ.

We would recommend buying an older refurbished laptop, if you are into taking them apart (easy on older models or non ultrabooks)

We just wanted to add that, you can get a cheap X220 and upgrade it to 16Gb of RAM, and 1Tb of SSD. This setup can be a dream. Just install Kali on it with no problems.

This setup is very fast, we absolutely love this machine for running Linux. In addition it handles VMs like a magic.

T430 is such a common laptop and it doesn’t draw attention, but it has a reputation for being solid and long standing, runs Linux out of the box. 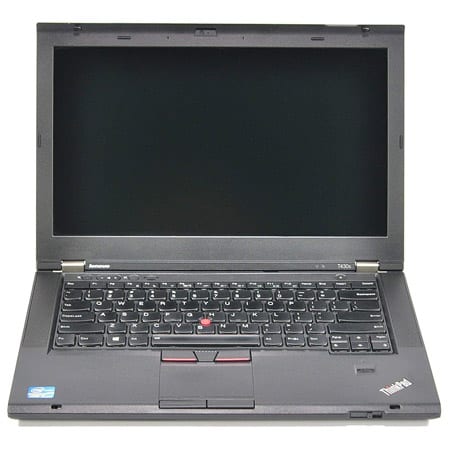 A refurbished Lenovo x201 with a cheap SSD and RAM upgrade is the way to a flawlessly working machine. 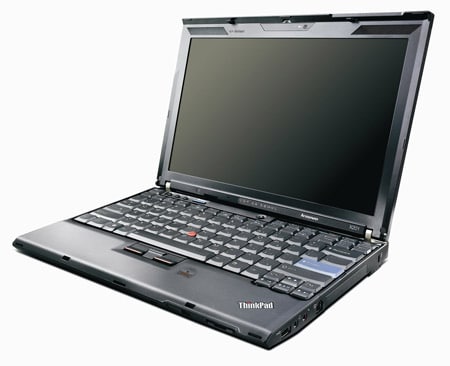 We have few lab machines running Kali and VMs of metasploit . This old machine has no problems handling the load. 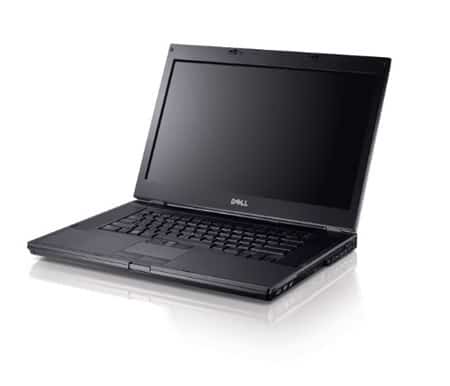 You may want to read our article on