Asia Pacific is the No. 1 hunting ground for Malware

Asia Pacific tops the list of malware report for 2019 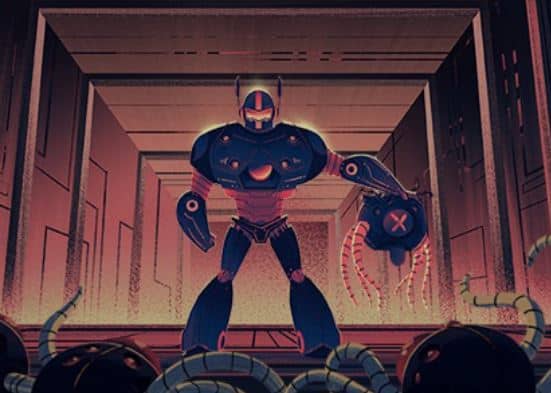 Business with internet connections are under threat from malware, according to internet security firm, Malwarebytes.

The US-headquartered firm estimated an increase of 270% of malware detections amongst business in the Asia-Pacific region.

Among the top ten countries that pose the biggest threat to malware, Asia Pacific tops the list with five countries. 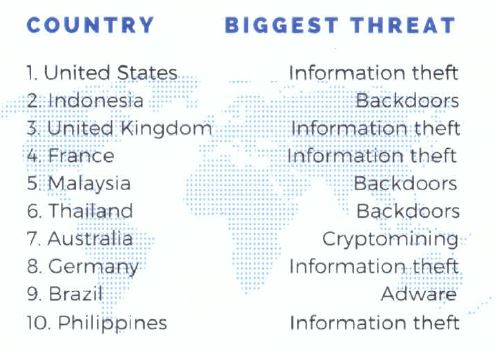 In Singapore alone, Malwarebytes saw an 180% increase of malware detections amongst the business sectors.

“Singapore is a hotbed for digital growth and innovation with high interconnectivity, which make it a very attractive targets for attackers as evidenced by prominent breaches,” explained Akshay Bhargava, senior vice president of Malwarebytes.

The recent largest breach that occurred in the island-state was the cyber-attack on the country’s national health system, SingHealth, where 1.5 million patients’ records were breached last year, including the Prime Minister’s record.

Not for fame, more for the money

Nowadays, the breach seems to follow where the money is, and Malwarebytes estimated that at least 80% of the Singapore-based organizations such as healthcare, government and financial sectors, were hit by at least one cyber threat in the past 12 months.

“It looks like they (attackers) are searching for more bang for their buck, and the business targets are returning more value for their efforts,” said Jeff Hurmuses, Area Vice President and Managing Director of Malwarebytes.

For a start, the ransomware appeared to gain popularity amongst the attackers where the malicious software threatens to publish the victim’s data or perpetually block access to it unless a ransom is paid.

Many small and medium-sized enterprises (SMEs)were believed to be hit by ransomware but did not report the incident and paid the attackers a sum of money quietly to regain their system access.

Process, Technology and People as deterrence

In defense to the malware, the business firms may adopt better processes, technology and training personnel to safeguard themselves from these threats.

“Asia Pacific region has the longest dwelling time for malware with an average time of 197 days,” added Hurmuses.

The long dwelling time was due to outdated software system, where the latest patches for the computer’s operating system was not installed and updated in timely fashion.

For the people aspect, the staffs of the organization are encouraged to go for cyber-education in learning to safeguard data integrity.

“Business firm can use the best technology available and may engage a third-party cybersecurity firm to manage the risk for them,” suggested Hurmuses.

Always on the defensive

In summary, the organizations that faced up against the cyber threats are always on a defensive mode and as we know that no protection is 100% secured.

Thus, it will take some awareness of the users to keep themselves updated on the latest threats in the market. Meanwhile, some firms may consider adopting Managed Services Provider (MSP) to allow professionals to handle the risk for them.

IT Professionals: What to Look For in an Office Chair