HOW TO Kali Linux TOP 10

How to install kali linux - all the methods 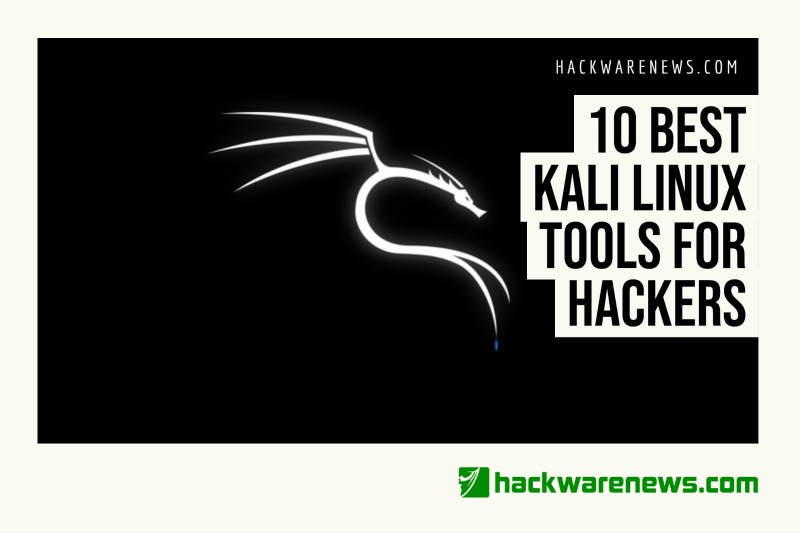 Kali Linux is arguably one of the best Linux distros used by hackers of the whole color spectrum, thanks to its hundreds of built-in hacking, security, and pen-testing tools. That’s a lot but not all of them will be used given that many of those tools are already multi-purpose, encapsulating the other tools in Kali’s arsenal.

They’re all included for a purpose to be used by seasoned users but for beginners, it would be nice to narrow things down a bit and list down the 10 Best Kali Linux Tools for Hackers.

And since hackers are a very diverse lot, preferences can be quite relative. This listing of 10 Best Kali Linux Tools for Hackers therefore won’t be in any particular order nor would reflect the actual preferences of absolutely everyone.

1) Nmap – or Network Mapper is a network reconnaissance tool to find information about a host or an entire network. NMAP is a must-have tool for any systems administrator, security professional and hackers.

2) Metasploit – Metasploit is a framework of tools, a set of modules that take advantage of previously documented vulnerabilities and exploits which makes it very easy for penetration testers and of course hackers, to penetrate unsecure networks and deliver dangerous payloads.

3) John the Ripper – is an open-source, multi-platform password cracking tool initially designed for Unix systems as well as a password security auditing and password recovery tool. As an audit tool, it can determine if users are using weak passwords.

John the Ripper is popular for its ability to crack hashed passwords. The tool cracks passwords through dictionary attacks using specified wordlists, as well as by via brute force technique. It’s also popular for being free, effective, and easy to use.

4) Burp Suite – is a very popular java-based Application Security Testing Software. It is aimed at testing web apps and dynamic websites. It allows penetration testers to check for vulnerabilities in web applications.

Burp is basically a proxy server where web app requests and responses are intercepted, allowing for analysis of data content and data flow, resulting in the detection of vulnerabilities.

6) SQLMap – While most of these tools are used to find vulnerabilities in networks and hardware, SQLMap goes up to the application level and can be used to mess with SQL-based databases. SQLMap is one of the best tools used to perform SQL Injection attacks for online SQL databases.

8) Netcat – like Wireshark, Netcat is also a popular post scanner, listener and can be used for port redirection. It’s also used for network debugging as well as network daemon testing.

9) Social Engineering Toolkit (SET) – Once you get to know a little more about the target/s after using some of the tools already listed, it’s time to attack. SET is a powerful set of tools that use and manipulate human behavioral shortcomings for information gathering.

10) Aircrack.ng – is similar to Bettercap, Aircrack is also used against wireless connections to sniff packets, crack WP/X protocols, and capture password hashes. To each hacker his own when choosing between Aircrack and Bettercap. And that’s what’s great about Kali Linux. It cares for the user enough not to be preferential with tools.

We hope this list of 10 Best Kali Linux Tools for Hackers narrows down your choices of tools available in Kali. Again, choice is relative. After these, try out the hundreds of others and see for yourself what’s better. These might be the most popular tools out there but we might be missing out.